It’s been a wild ride, these last 5 days as the mother of a child with a pet fish.  But now I can provide the public service of sharing the dos and don’ts  of pet fish death.

Don’t:  Don’t plan to switch it out with a fish that looks nothing like the original fish. 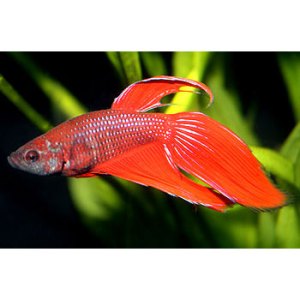 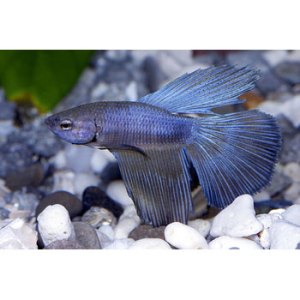 I told Dave via text, that if Jack noticed the new fish, just tell him Cooper had a growth spurt.  Dave said, “I thought our policy was not to lie.”  Well, ok, that actually sounds reasonable, but in my mind the only two options were to lie, or to have an elaborate funeral and at this point, I had already flushed Cooper 1.  (Side note, it was Saturday and Cooper had already been dead for 2 days.)

So I decided to go with Plan C and just not to say anything.    Now that it is Sunday, Cooper 2 is in his tank and acclimated, and I thought Jack should feed him.  Here’s how it went.

Jack: Is that a new fish.

Jack: I liked the old one better.

So, with the death of a fish, you could two ways.  One is to by a new fish and act like it’s no big deal.  Two, flush the fish, clean the tank, get rid of all evidence that there was ever a fish.  I might try option 2 next time, I’ll keep you posted.  I really like Cooper 2 though.

1 thought on “Dealing With the Death of a Fish”