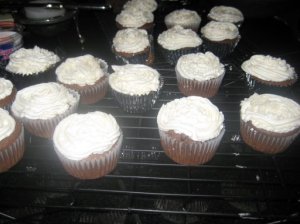 It looks like it may take the dummening a little longer to recede than I had originally thought. Or else, it reversed briefly, only to strike again. On the bright side, the transition into full on dementia should be pretty smooth.